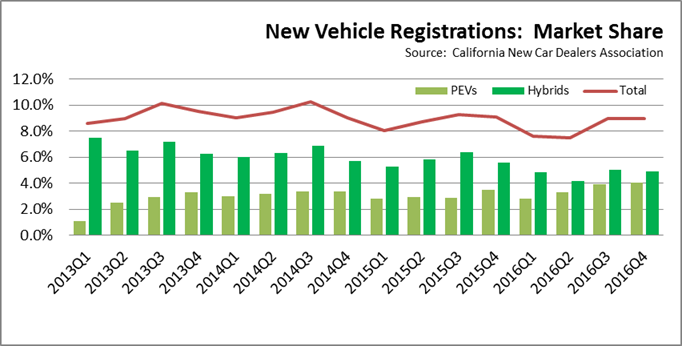 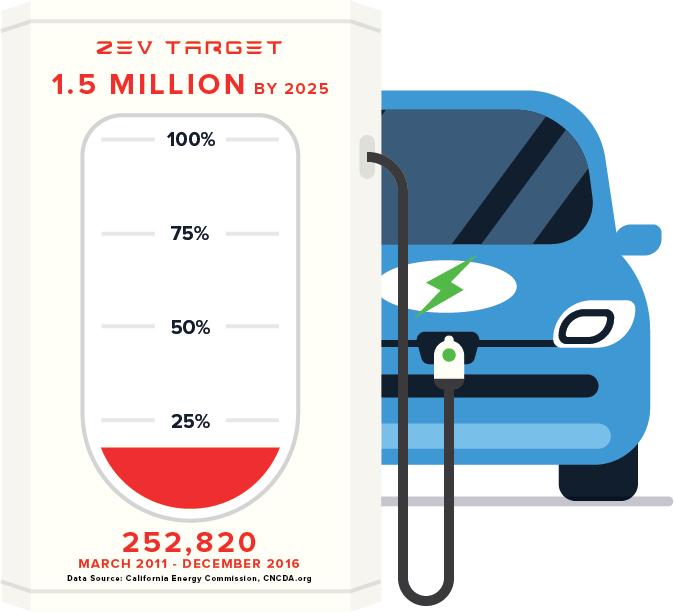 The state’s current energy costs, additional labor law restrictions and litigation risks, and lengthy permitting processes continue to limit the expansion of the ZEV related manufacturers choosing to locate within California. Rather than tackle these well-documented barriers to new manufacturing jobs, the most recent version of the ZEV Action Plan instead calls primarily for data collection and conversations: